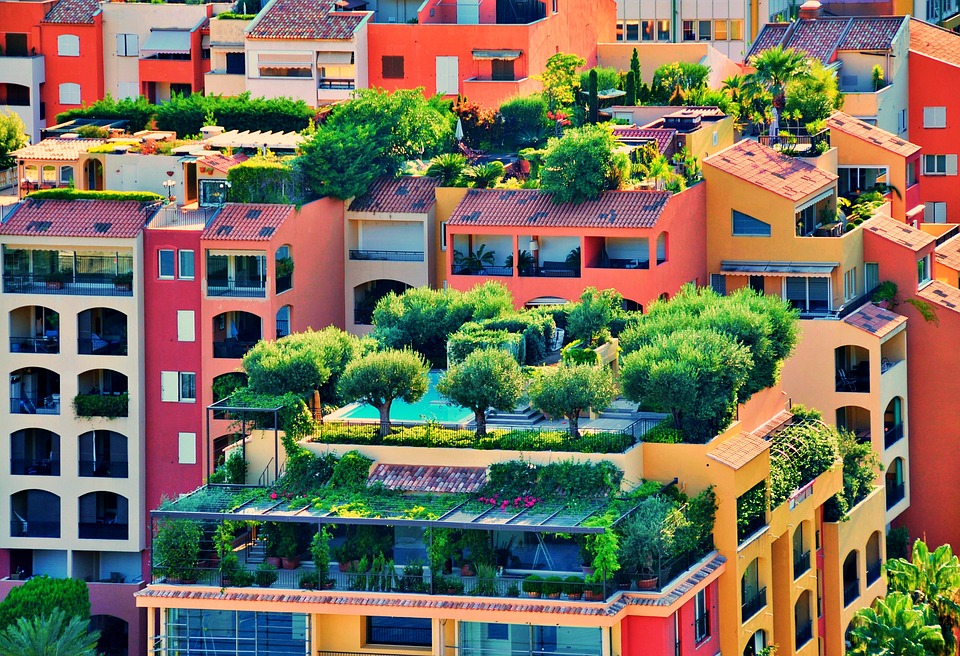 Green infrastructure – which involves using built and natural systems to filter, soak up and slow down storm-water – is a new exciting area of focus for numerous cities all over the world.

Now we have the ability to learn from various jurisdiction when the next green infrastructure steps are being considered.

Different cities are now experimenting with a number of different innovative policies, ranging from green street policies to green roof targets to financing mechanisms that are designed for incentivizing green infrastructure uptake, to cover targets for urban tree canopy forests. These policy conversations occur within the context of local actors and current plans. Although there is a complex interplay between different organizations and jurisdictions, there still is clearly room for a number of cities to aggressively move forward on green infrastructure implemented at the city-wide level.

The following is a brief list of the best 6 near-term actions that can be undertaken by cities for advancing green infrastructure:

What is Green Infrastructure?

What green infrastructure involves is using the built and natural systems for slowing down, filtering, and soaking up storm-water. Over the past decade, this concept has emerged from relative obscurity. It has been adopted worldwide increasingly as a way to work with natural systems for creating a built environment that will be resilient to a changing climate’s anticipated effects.

The vegetation, as shown below, is comprised of a diverse range of different plant species that are available locally as well as online in Canada.