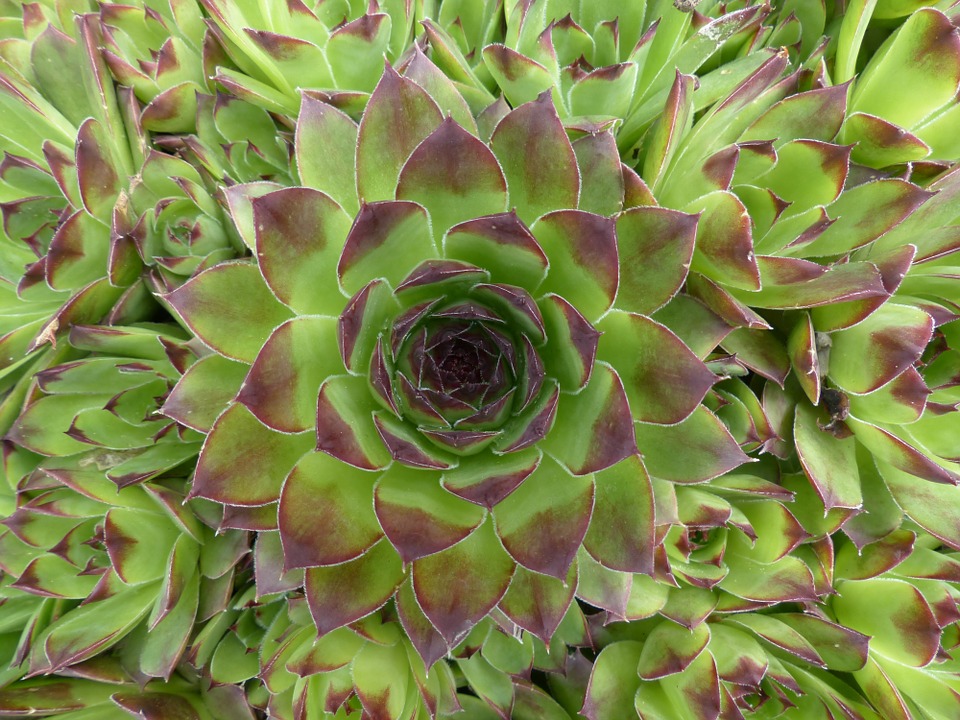 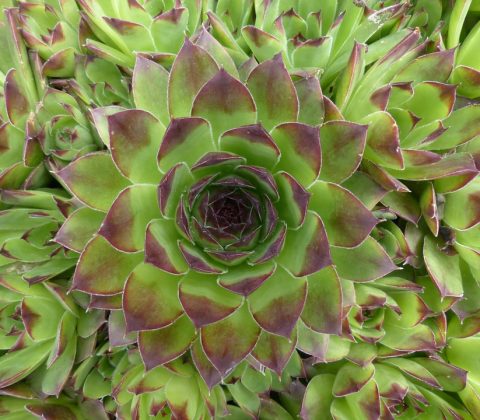 An Increase in Popularity …

Green roofs, eco-roofs, vegetated roofs living roofs – whatever term you want to use, lately have been sprouting up everywhere, including on top of residential houses. With this increase in popularity, some misconceptions and general assumptions arise. For example, the idea that green roofs are risky and experimental, are high maintenance, or only for eco buffs. All of those things are untrue. 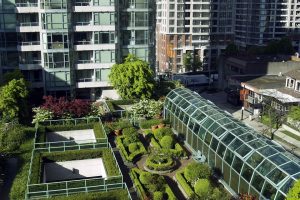 The following are some of the most common green-roof myths.

Let’s take a closer look to see if there is any truth to them.

Basically, a green roof is just a roof that fosters vegetation growth. It is comprised of a medium for growing plants, a drainage system, a root barrier, and a waterproofing layer. Roof gardens or intensive green roofs may be accessible and include water features and much larger plants.

On the other hand, an “extensive” green roof, is a lighter, thinner version that looks more like a standard roof. It may be flat or sloped. Frequently it is planted with stonecrop (sedum). Numerous semi-intensive green roofs house a wide range of plant species, which include native flowers and grasses.

Green roofs are part of the latest green tend and are experimental and new.

Many people think green roofs have only been around for maybe five or ten years at the most. However, there are green roofs than thank been around for many centuries. It is how they are executed now that has made them more technical lately, allowing for lighter and thinner roof profiles than in the past.

Green roofs are only for green buildings.

There are definitely numerous green building certifications where points are awarded for installing a green roof. There are undeniable environmental benefits. However, even houses where there is no specific eco objective may still benefit from the economic and aesthetic aspects that an extended gardening space offers. Green roofs can also help to save money.

In Germany (where there is the longest history of green-roof research), extensive green roofs are utilized as economic alternatives to various other options. It has been shown that they help to reduce cooling and heating costs, help to reduce the runoff of storm water (and with it flooding) and offer additional commercial space when then increases a property’s market value.

Green roofs might look nice but can cause leakage and structural problems.

This concern is one of the most cited by clients. Let me be very clear: A leaky roof is completely independent of whether it is a traditional or green roof. It involves the structure’s design specification and installation.

The substrate and plant act as a type of natural barrier against the weather. A green roof that is properly designed will have a root barrier as well to prevent pants from rooting too deep.

Newly constructed houses must meet requirements for designed loads. If your structural engineer and architect agree about your wishes or having a green roof, then there shouldn’t be any problems with a new house being able to meet all of the structural requirements to make it a reality.

You need to be careful with a retrofitted green roof. The specific requirements will depend on the area you live in and the types of loads your house was designed originally to sustains (rain, wind, snow, etc.). 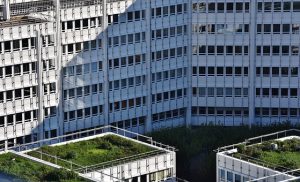 Green roofs are expensive and hard to irrigate.

Many individuals believe a green roof needs to planted using sedum or other types of succulents since it is either prohibitively expensive or impossible to irrigate green roofs. However, the reality is all green roofs need irrigation in the very beginning when the roofs of the plants are still establishing themselves. The reason why water-storing plants have become so popular is that they are hardy enough to stand up to a roof’s tough conditions and are beautiful as well.

However, at times, combining them with other kinds of vegetation, like native grasses, may be a great way of introducing more diversity and increasing the roof’s aesthetic appeal. Roof gardens, or intensive roofs, are an ideal example of it. Some even have trees and bushes.

A green roof’s irrigation needs are specific to the local climate in addition to the plant selection. So you need to consider how to properly design a green roof for the hot, long Texas summers, were temperatures at times remain over 100 degrees F all summer long.

In talking with garden experts from that area, they did point out that when it does rain finally, it rains a great deal. Therefore, it is important to not only choose drought-tolerant plants that are able to survive the heat wave but also to design a thicker growing medium or substrate, that is made out of materials that are able to absorb high volumes of water. It must have a drainage layer with deep pockets (like an egg carton in order to store water that is then released to the plants one again when the next heat wave strikes.

These features considerably reduce the need for irrigation. Many green roofs, in fact, do not require any additional water after they have become established. For the particular site, they become a truly integral aspect of the natural water cycle.

To make a green roof, just put dirt up there.

No. Don’t do that. There is much more to a well-designed green roof than just good quality potting soil. Soil is often not even included but calls for a porous lightweight material like perlite instead.

As previously mentioned, your home’s structure must be analyzed to determine if it will be able to handle a green roof’s rain-soaked load. Your site’s specific climate will have to be considered, and drainage systems and pant selection will need to be designed.

However, that doesn’t mean an all green -roof system needs to be built in. Some North American professionals are using module systems as part of their design specifications recently. 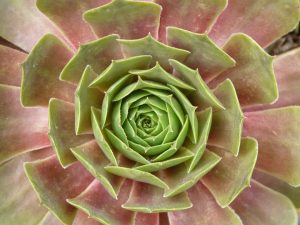 A green roof is too complicated and expensive.

Many people seem to be intimidated by the idea of a green roof due to the fact that they don’t know how much it will cost or where to get started.

You can begin by speaking to your architect or you can check the database to accredited green-roof professionals in your local area.

It has been estimated by the Environmental Protection Agency hat a green roof costs $10-$25 per square foot. That price is obviously highly variable and will depend on whether you want to have an accessible roof garden or inaccessible sedum roof installed on your home.

The warranties on building products used to make a green roof are quite similar to those that are using on other home building projects. They need to be installed by a qualified and experienced professional according to the specifications of the manufacturer.

Each green roof installation needs to have a service contract that comes with it that addresses yearly maintenance How extensive the maintenance needs to be will depend greatly on what you are using your green roof for.

A residential green roof’s lifespan is still mainly undocumented. However, some professionals state they may be double a traditional roof’s lifespan. For example, the Rockefeller Centre green roof in New York City have the same waterproofing membranes today that were installed during the 1930s.